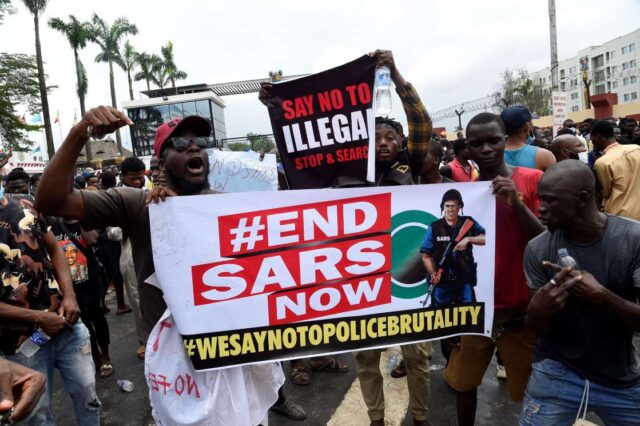 How I escaped, by Ibadan suspected serial killer