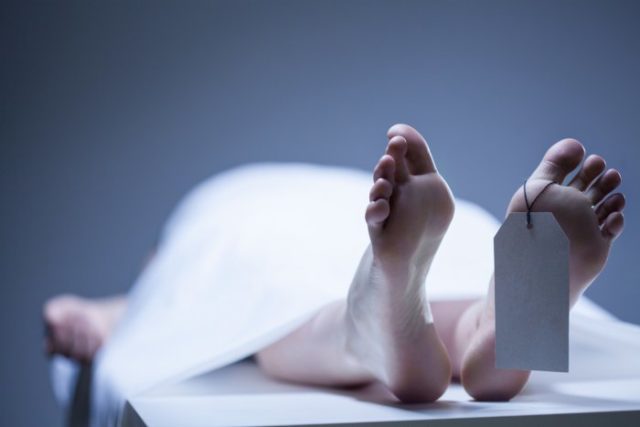 A 30-year-old Nigerian drug peddler was stabbed allegedly by his friends in Banaswadi, East Bengaluru, in the early hours of Saturday, reports Deccan Herald.
John Sunday, a resident of Kacharakanahalli, reportedly had a knife fight with his attackers, one of who the police identified as 28-year-old Manoj R.
Preliminary investigations suggest that Sunday had gone to meet Manoj and his friend Karthik in Kacharakanahalli around 2.30 am.
Deputy Commissioner of Police (East) Sharanappa S D said the men fought over some issue, adding that Manoj attacked Sunday with a knife and the Nigerian attacked him back with the same weapon.
While Sunday died on the spot, Manoj is undergoing treatment. Sunday, who has been living in the city for the past few years, was arrested earlier in a drug-peddling case. He was also into the clothing business. The police are making efforts to nab Karthik who is on the run.
“We will come to know the exact reason (behind the fight) once Manoj is fit enough to give his statement. We are verifying how they knew each other, their travel history and other details,” Sharanappa said.
The police are making inquiries with Sunday’s friends living in the city. Information about his death has been passed on to the Nigerian embassy for further procedures. A case of murder has been filed at the Banaswadi police station.
In another incident, a 30-year-old history-sheeter was stabbed to death by his friends in Chamarajpet, West Bengaluru, on Friday.
Begur resident Arun, released from jail on Tuesday, went to Bande Gudisalu in Chamarajpet where he was living earlier and met with his friends. Three of his friends allegedly got into a fight with him over some issue and stabbed him to death.
Arun, an autorickshaw driver, was involved in robbery, assault and theft cases. He was last arrested by the Kamakshipalya by the Kamakshipalya police. The Chamarajpet police detained the three suspects on Saturday evening and are questioning them to find out the reason behind the murder.

Lagos may begin chloroquine clinical trial for COVID-19 next week