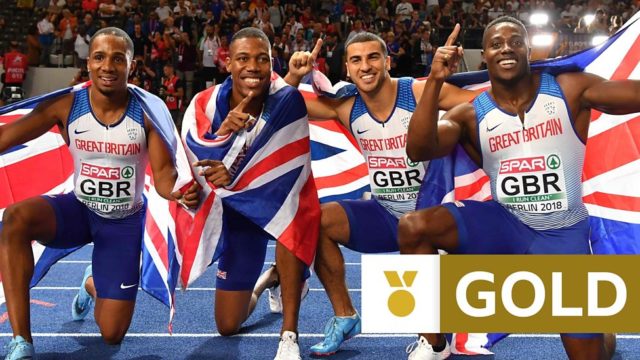 The European Athletics Championships is the latest sporting event to fall victim to following their cancellation on Thursday night, dailymail.co.uk reports.
A decision on the fate of the meet, which was scheduled for August 26 to 30 in Paris, was due next month but it has now been confirmed it will be scrapped altogether rather than postponed.
It remains to be seen what will consequently happen to the British Championships on August 8 and 9, given they would have been targeted by most athletes as a means of qualifying for Paris.
With no European Championships, the participation of higher profile athletes who can draw a crowd will be unlikely.
UKA are already sweating over their finances at a time when there are growing questions over whether the Anniversary Games will go ahead on July 4.
Seven of the preceding eight meets on the Diamond League calendar have already been suspended.
In announcing the cancellation of Paris 2020, a statement from the organisers read: ‘In the context of an unprecedented health crisis and while the risks linked to the pandemic are still far from being controlled, Paris Athle 2020 Organising Committee and the Federation Francaise d’Athletisme wished to adopt a responsible position by putting human health and the fight against the spread of the virus before any other consideration.’

We’ll not be dragged into speculations around INEC REC, we’re ready for victory, says...