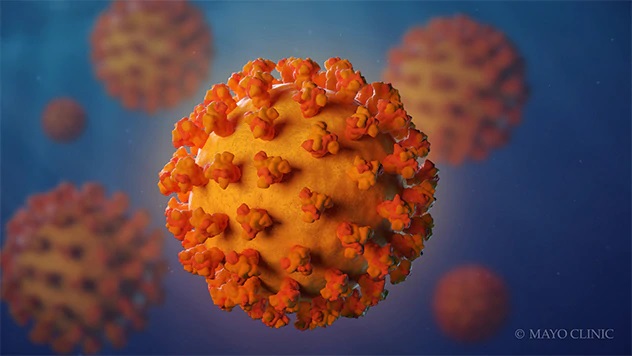 Nigeria has announced 22 more cases of COVID-19, with six of the victims already killed by the disease, reports Premium Times.
According to the Nigerian Centre for Disease Control (NCDC), the total number of cases in the country increased from 254 on Tuesday evening to 276 late Wednesday evening.
Fifteen new cases were found in Lagos, four in the Federal Capital Territory (FCT), two in Bauchi, while Edo State recorded one case.
So far, 44 patients of the virus have been treated and discharged while six have died.
“As at 09:00pm 8th April there are 276 confirmed cases, 44 discharged and six deaths, the NCDC tweeted at about 9.01P.M. For more info- http://covid19.ncdc.gov.ng ,” the NCDC wrote on its Twitter handle.
A breakdown of the cases reported in the country show that Lagos is still the epicenter for the outbreak in the country.
Lagos State has now recorded 145 cases, FCT – 54, Osun – 20, Oyo – 11, Edo – 12, Bauchi – 8, Akwa Ibom – 5, Kaduna – 5, Ogun – 4, Enugu – 2, Ekiti – 2, Rivers – 2, Benue- 1, Ondo- 1, Kwara – 2, Delta – 1 and Katsina – 1
Contract tracing
The government has intensified contact tracing to check the spread of the disease.
Meanwhile, Nigerians have been advised to obey the lockdown directive issued by the government especially in Lagos, Abuja and Ogun.
Olorunnimbe Mamora, Minister of State for Health, reminded health facilities that coronavirus is an extremely dangerous pathogen, which spreads very easily. He said it is not advisable to accept patients with coronavirus symptoms for treatment at their hospitals. Such patients should be referred to the relevant treatment centres.
Also, on Wednesday, some Chinese doctors arrived Nigeria to share their experience after making progress in the fight against Covid-19 in their country. They also brought some medical equipment to assist Nigeria battle the disease, officials said.

Rohr has brought something different to Eagles, says Amuneke

DSS accuses Sowore of mobilizing against Nigeria even in detention