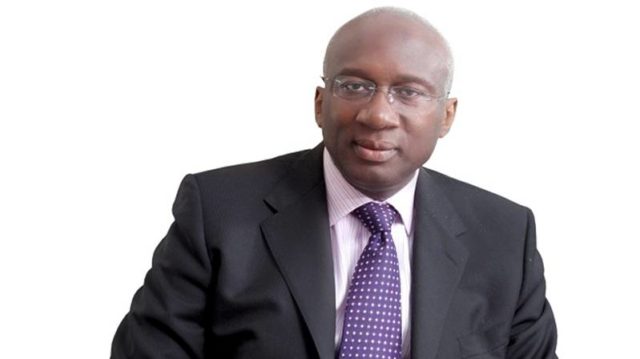 Access Bank Plc, on Tuesday, announced the resignation of Dr Ernest Ndukwe as an independent Non-Executive Director from its board.
This was contained in a statement issued by Mr Sunday Ekwochi, the bank’s Company Secretary and posted on the Nigerian Stock Exchange (NSE) website.
“The Board of Directors of Access Bank hereby announces that Ndukwe has indicated his intention not to seek re-election during the bank’s 2020 AGM.
“Accordingly, he has resigned from the board, effective March 31, 2020, to enable him focus on his current and additional responsibilities.
“Ndukwe has confirmed that he has no disagreement with the board and there are no issues relating to his resignation that needs to be brought to the attention of the bank’s shareholders or the regulatory authorities.
“The board is identifying the right candidate to fill the resultant vacancy as soon as possible, and further announcement will be made in this regard, in due course,” the statement said.
The board expressed its appreciation to Ndukwe for his “immense contributions to the bank these past years”. (NAN)

Kounde in no rush to leave Sevilla despite Real Madrid links